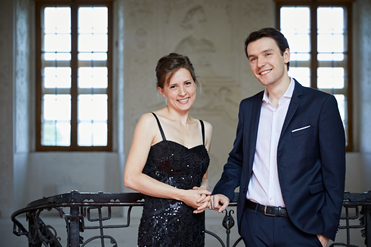 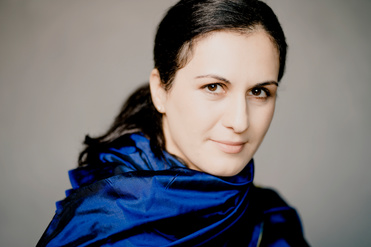 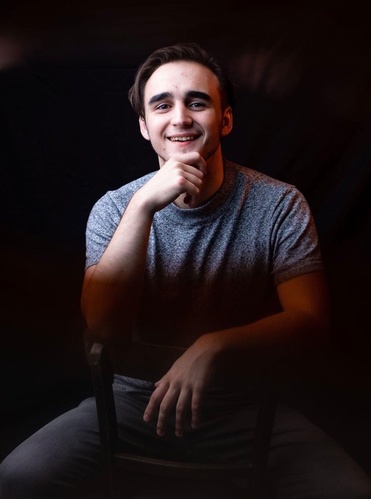 Born in Chernigov to a family of teachers , Illia began playing the piano at the age of 8 in class of Elena Sachenko and by the time he was twelve he was invited to study to the most famous music school in Ukraine – Kiev special music secondary music school called after M.Lysenko in Kyiv to the class of Honored artist of culture of Ukraine – Nataliia Gridneva and Andrii Lunov.

At the age of 9 he won the first competition and already at 10 gave the solo recital in the Philharmonic centre of Ukraine.
Illia graduated from Mykola Lysenko Secondery Special music school in 2018. Illia is now pursuing Bachelors degree at the Buchmann-Mehta school of music in Tel Aviv under tutalege of Arie Vardi.

In 2019 , Illia was given a full session scholarship (Polonski Fellowship) at the Aspen Music Festival (USA) , where he studied under the guidance of Prof. Yoheved (Veda) Kaplinsky (Isr-USA)
At the Aspen Music Festival he replaced Daniil Trifonov at one of his private concert with a huge success and public delightedness. Among all, Illia performed at the Harris Hall as well as played numerous recitals at the cities of Basalt and Carbondale.

In March 2020, Illia jumped in with the Jerusalem Symphony Orchestra conducted by Arie Vardi. At only 48 hours notice he performed  Mozart’s 23-rd Piano Concerto to sensational public and critical acclaim.

Illia is a consistent participant of different music festivals worldwide in different countries such as France, Ukraine, Israel, United States, Germany, Poland, Spain, Switzerland and Italy.
The following events were inviting him to play at the “Arthur Rubinstein Piano Festival”  , “Piano Campus Festival” ,  “d’Auvers Sur Oise Music Festival” as a soloist with a chamber ensemble of Versailles Conservatoire.
In December 2019 , Illia made a debut  at the Salle Cortot in Paris under the guidance of Prof. Marian Rybicki.
The year after he made his return at the Piano Campus Festival  to perform with the orchestra of CRR Conservatoire in “Theatre De Jouy” which was perceived with a great success by the public.

Illia is a recipient and a holder of the scholarship from the International Academy of Music in Liechtenstein where he participates in the Intensive Music Weeks and activities offered by the Academy. With Prof. Milana Cherniavskaiia. 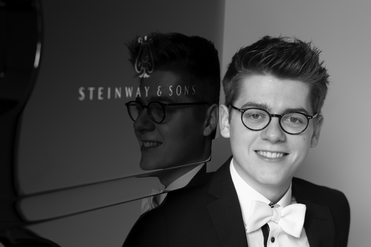